I didn’t realize the internet was going to be extremely slow onboard the ship prior to leaving, so unfortunately, I was unable to update this blog as the expedition unfolded. Granted we were in the middle of nowhere, and so we were still lucky to be able to send the occasional e-mail and text. Overall, the expedition was a great success. We did it! – we circumnavigated Iceland on a research vessel, conducted several large-scale experiments and collected thousands of samples to analyze in specialized labs around the world!

As part of the biology team, I collected many phytoplankton samples from various regions, and contributed to experiments that investigated how ocean warming and changes in nutrient availability affect phytoplankton growth. I also spent a considerable portion of time with each science group, learning about the research they were conducting, the instruments they were using and the questions they were trying to answer. For example, I learned how trace-metal-clean experiments are conducted onboard vessels made of metal, how dissolved nutrients in the oceans are measured, and how a few atoms of radium are collected from hundreds of liters of seawater – all of which are I had only read about in the scientific literature. 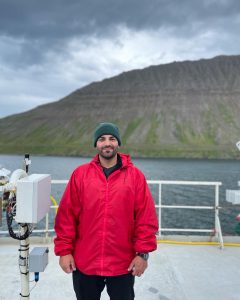 Being part of MetalGate gave me a completely new understanding of how large-scale collaborative science is conducted, and a new appreciation of the enormous amount of hard work and coordination involved in studying climate change impacts on our oceans. 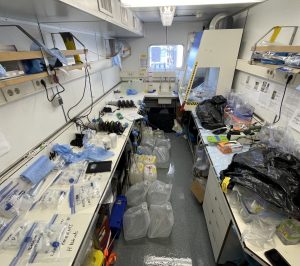 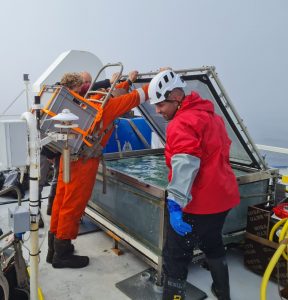 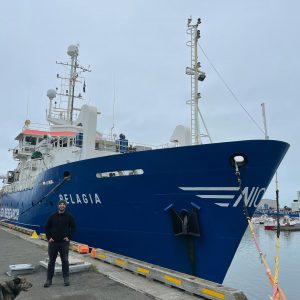 Throughout this expedition, I asked a lot of questions, made many new friends and forged new collaborations. I left the ship with new curiosities, a bag full of samples and an entirely new perspective on science.