In terms of zinc, lead, and silver metal endowment, the Proterozoic sedimentary basins of northern Australia rank number one in the world.  The McArthur River Deposit (aka HYC) is the largest known example of a stratiform, sediment-hosted Zn-Pb-Ag deposit with a geological resource of 237 Mt @ 9.2%Zn, 4.1%Pb and 4.1 g/tAg. The stratiform zinc-lead mineralization occurs in dolomitic siltstone, sedimentary breccias (turbidites?) and shales at the base of the Barney Creek Fm. within the Paleoproterozoic McArthur River Group. Regardless of how you interpret the depositional environment (shallow-water in my opinion) or timing of ore-formation (syn-diagenetic in my opinion), this deposit is an important economic and social driver for the Northern Territory in Australia.

I was extremely lucky to spend two days on site with Glencore’s MRM teams from geology, environment and community relations departments. Borroloola and The Gulf is one of the least developed and most remote regions of northern Australia. I saw a company that was invested in building relationships with the local community through the formation of unique partnerships between mine, government and community through fostering of local business and employment. The environmental department uses a unique nursery setup to grow plants used to stabilize the river that was diverted during the transition of the mine from underground to open cut operations.

During my time in Darwin, I spent a day at the Northern Territory Geological Survey discussing geology and government initiatives to further understanding and mineral exploration of the Northern Territory. Many thanks to all the folks at the Glencore and at the NTGS. Lots of work and lots of good science will be coming out of the region for many, many years! 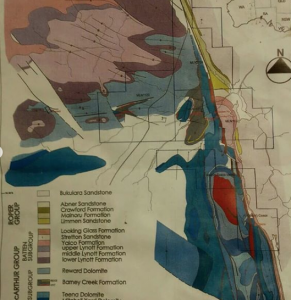 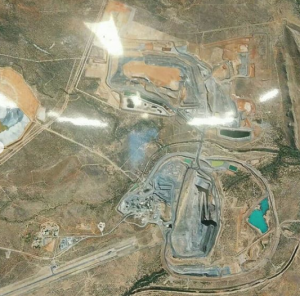 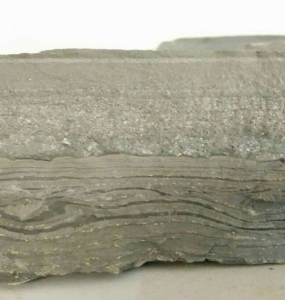 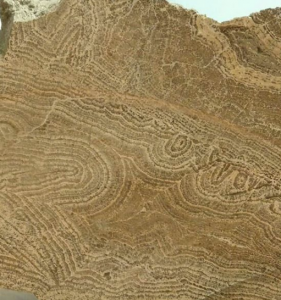 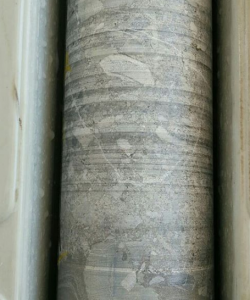 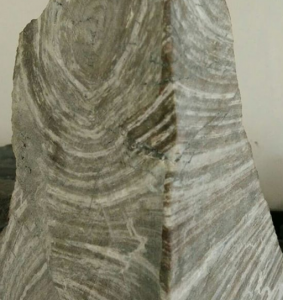 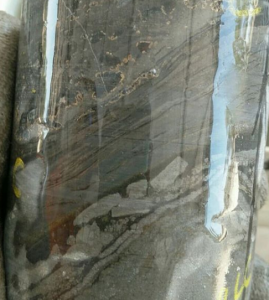 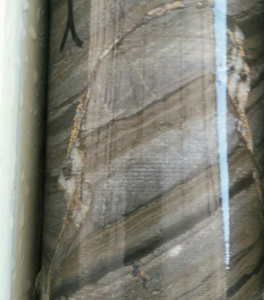 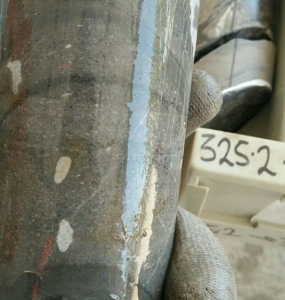