Located in the mid-continental regionand hosted at a higher stratigraphic position in the Knox Group compared to Eastern Tennessee Zn deposits. The Knox Group in this region is relatively horizontal and shows minor deformation associated with orogenesis. Large, stunning crystals of reddish-brown sphalerite along with minor galena are found filling fractures, cavities and breccias within limestone and dolostone of the Mascot Formation. Localized disconformities, structural highs and zones of partial dolomitization of the host-rock place important controls on  mineralization. There are a variety of gangue minerals including purple to white fluorite, barite, calcite and silica. Very little dolomite filling the fractures. This suggests a rather different composition of metalliferous fluid than that which formed the yellow sphalerite – dolomite deposits to the east.
Cut-off grades are 3.7% Zn and production is about 6500 tonnes per day. Furthermore, sphalerite at MTM is rich in germanium and gallium, which increase the profitability of the mine. Recoveries are around 98%! Indeed, the differences between two sub-districts within similar stratigraphy, separated by nearly 200 km, highlights the need for the explorationist to consider a variety of styles of mineralization to look for. Same same, but different!  #KFFellows 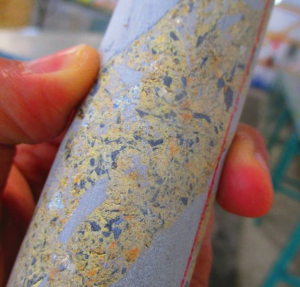 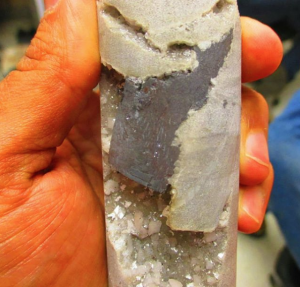 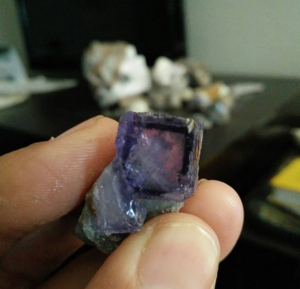 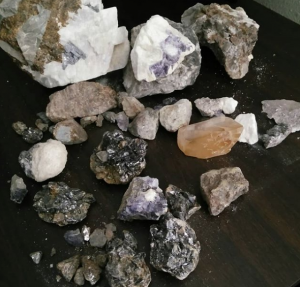 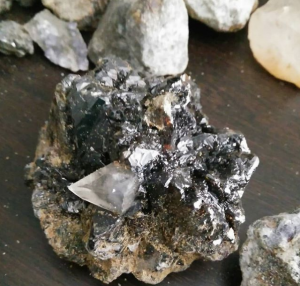 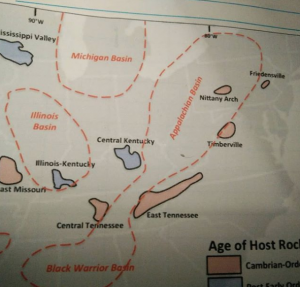 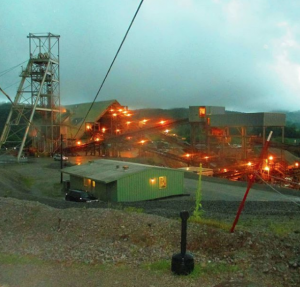